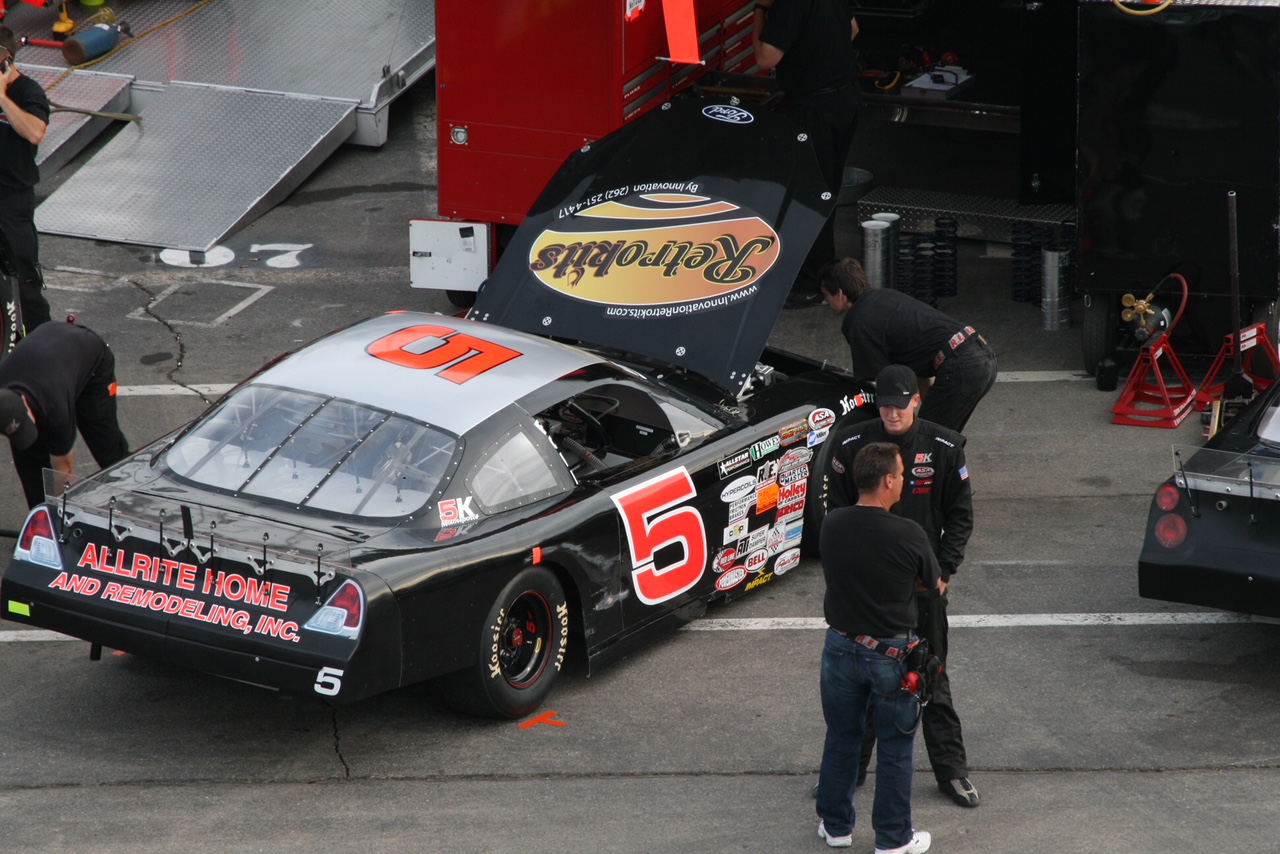 Derek Thorn (wearing hat) with his Allrite-sponsored car in 2007.

We are proud to sponsor race car driver Derek Thorn and his team at the Slinger Nationals again this year! We first sponsored Derek Thorn back in 2007 – that’s 15 years ago!

Thorn is a 13-time track and series champion on asphalt and dirt and is the all-time winningest driver on the SRL Southwest Tour. This is his fourth career start in Wisconsin and his first since 2008. He hopes to win the Slinger Nationals and follow in the footsteps of previous race winners like NASCAR Cup Series champions Kyle Busch, Matt Kenseth and Wisconsin racing legend Rich Bickle.

Don’t miss your chance to see Derek and other great drivers battle it out at Slinger Speedway – the “World’s Fastest Quarter Mile Oval.”

Click here for tickets to the July 12th race. 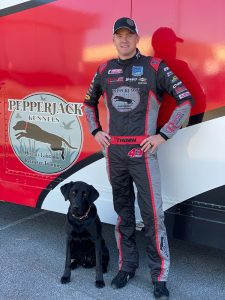 SLINGER NATIONALS UP NEXT FOR BAKERSFIELD’S DEREK THORN

The high-banked quarter-mile has attracted a star-studded entry list including NASCAR Cup Series champion Matt Kenseth and current NASCAR Cup Series contender William Byron. Thorn looks to add his name to the prestigious list of champions of the Slinger Nationals in just his fourth-career start in the Badger State and his second start at Slinger. Thorn is a six-time champion in the SPEARS SRL Southwest Tour and two-time ARCA Menards Series West champion who has embarked on a schedule of marquee short track events in 2022.

Activities kick off Monday with practice from 10 a.m. to 4:30 p.m. The spectator midway will be open with the El Bandido Yankee Tequila Green Flag Party presented by PepperJack Kennels starting at 5 p.m. The party will include live music by the Tim Gleason Band known for their “Ultimate Eric Church Experience” and the Super Late Model qualifying draw, presented by Allrite Home and Remodeling.

“We could not be more excited to race at such a prestigious race in our home state,” PepperJack Kennels owner Misty Melo said.

Gravely joins Derek Thorn as a new partner in 2022 and has been producing high performance commercial lawn mowers for over 100 years with their headquarters also being located in Wisconsin.

Tuesday’s Slinger Nationals sees practice beginning at 1:20 p.m. before time trials at 4:30 p.m. Opening ceremonies are scheduled for 6:20 p.m. with the SLM qualifying race and semi-feature plus the Midwest Truck Series action. The 200-lap WABAM Slinger Nationals presented by Cobblestone Hotels and PepperJack Kennels closes the evening. Race fans can view the action live on RacingAmerica.TV

Derek Thorn’s 2022 season is supported by: 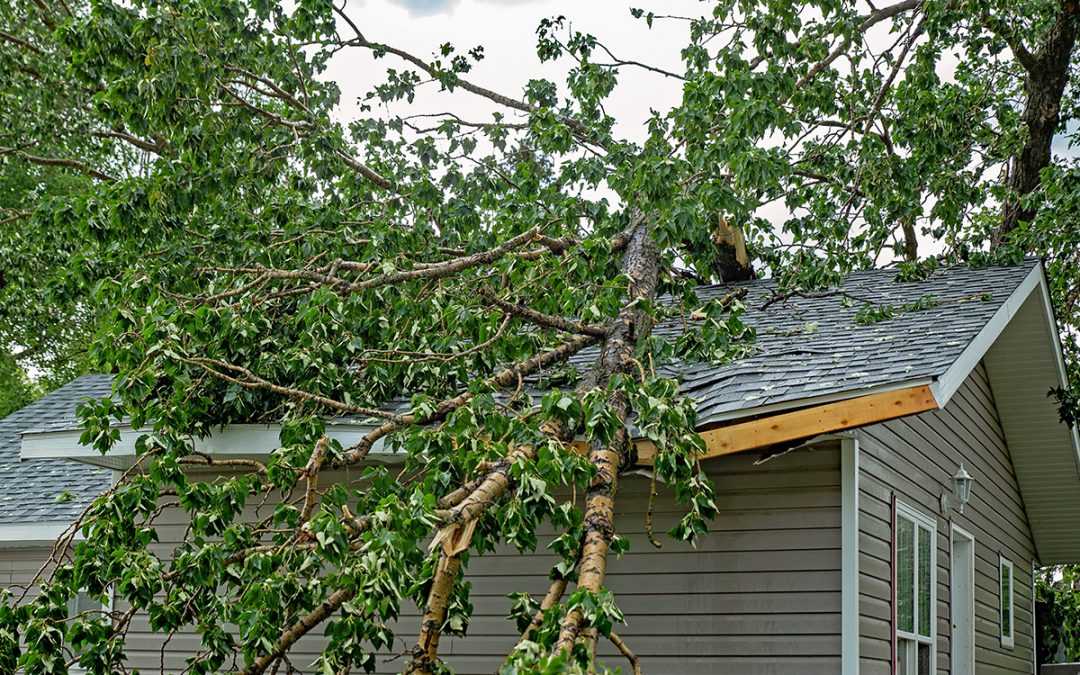 Storms can be fun to watch, but their enjoyment ends when one causes damage to your roof or home. We hope this never happens to you, but if it does, it’s best to be prepared and know what options and services are available.

END_OF_DOCUMENT_TOKEN_TO_BE_REPLACED 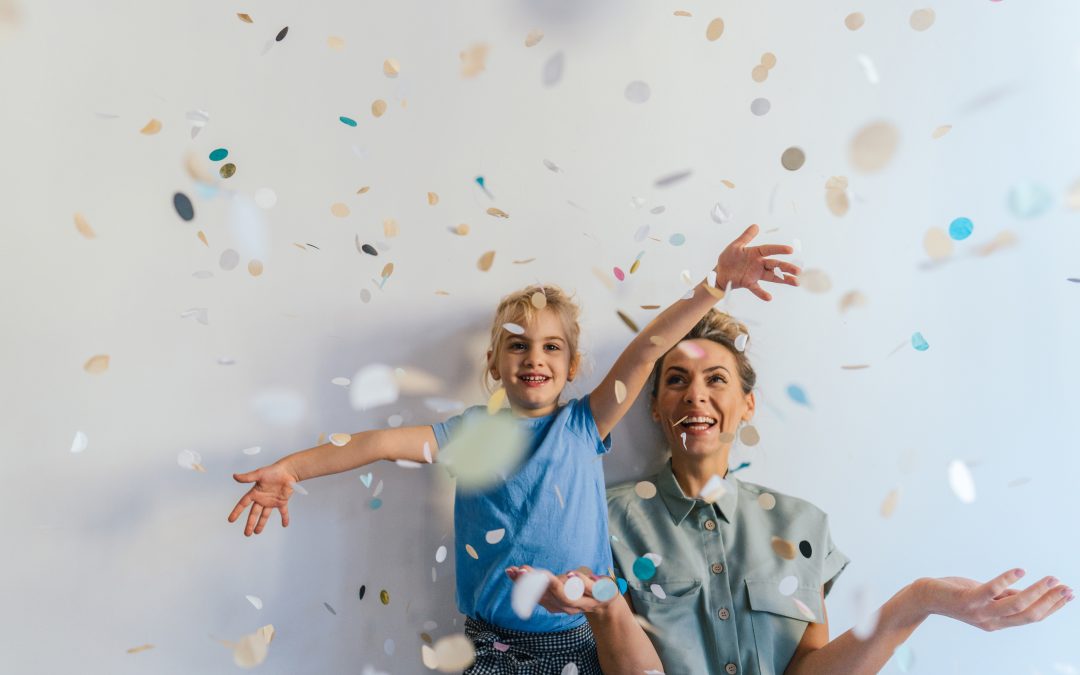 Building Our Legacy One Award at a Time

As a family owned and operated business, we are proud of our legacy and the legacy we are building for generations to come. We are honored to have received various awards from some of the most prestigious organizations in the Milwaukee area.

END_OF_DOCUMENT_TOKEN_TO_BE_REPLACED 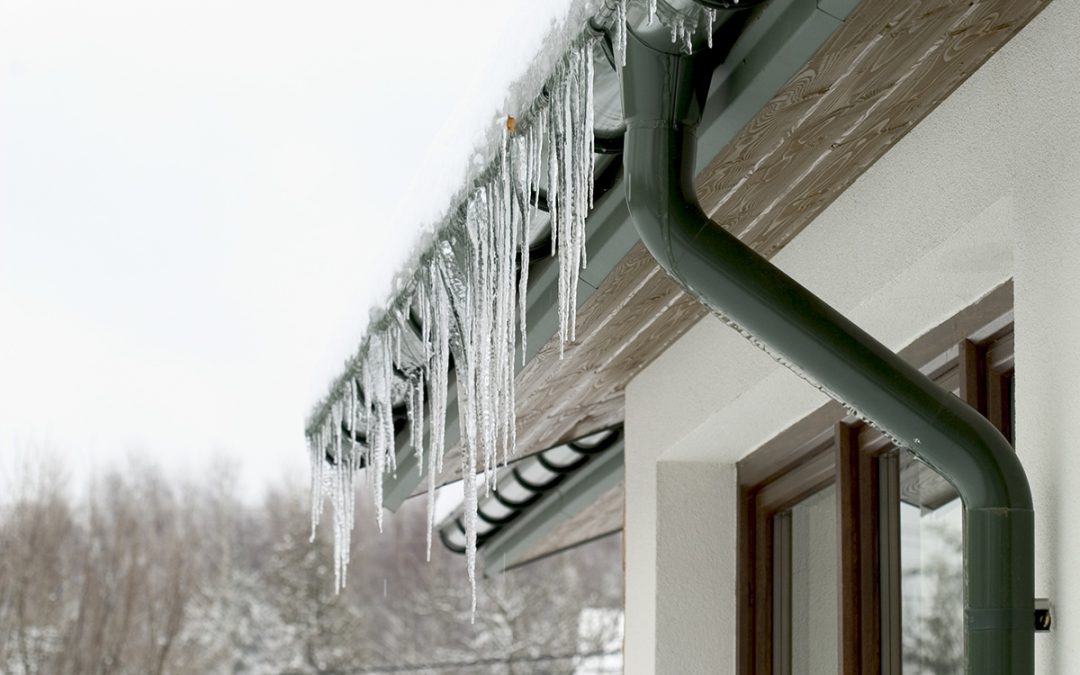 What is ice damming and how can it be prevented?

END_OF_DOCUMENT_TOKEN_TO_BE_REPLACED 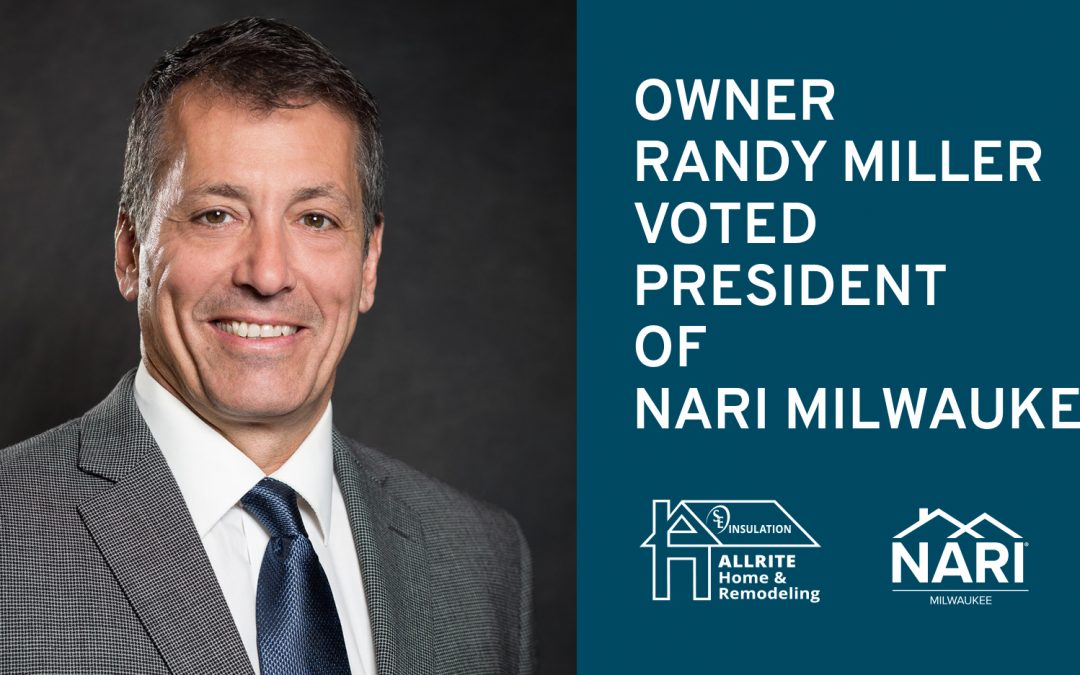 Randy has been honored to serve on NARI Milwaukee’s Board of Directors for several years, joining the Executive Board in 2021. He is proud to be part of a strong team of local remodeling professionals volunteering their time and talents to lead the nation’s largest chapter of the National Association of the Remodeling Industry.

END_OF_DOCUMENT_TOKEN_TO_BE_REPLACED 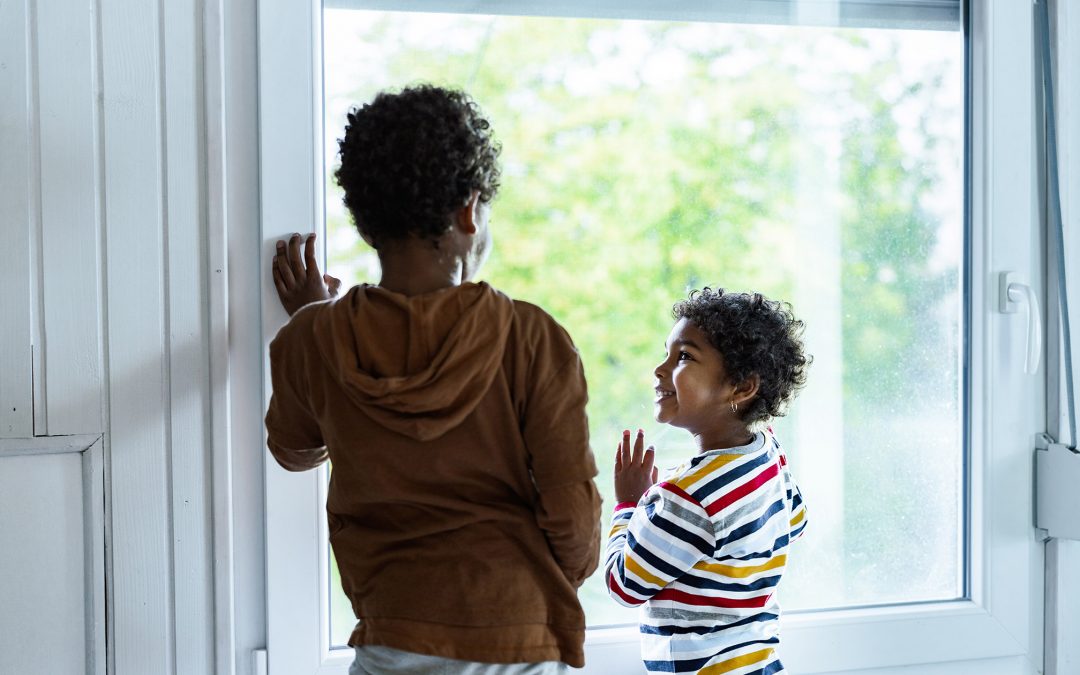 Although we’re in the middle of winter, we’re already thinking of ways to help you with your spring and summer home improvement projects!

END_OF_DOCUMENT_TOKEN_TO_BE_REPLACED 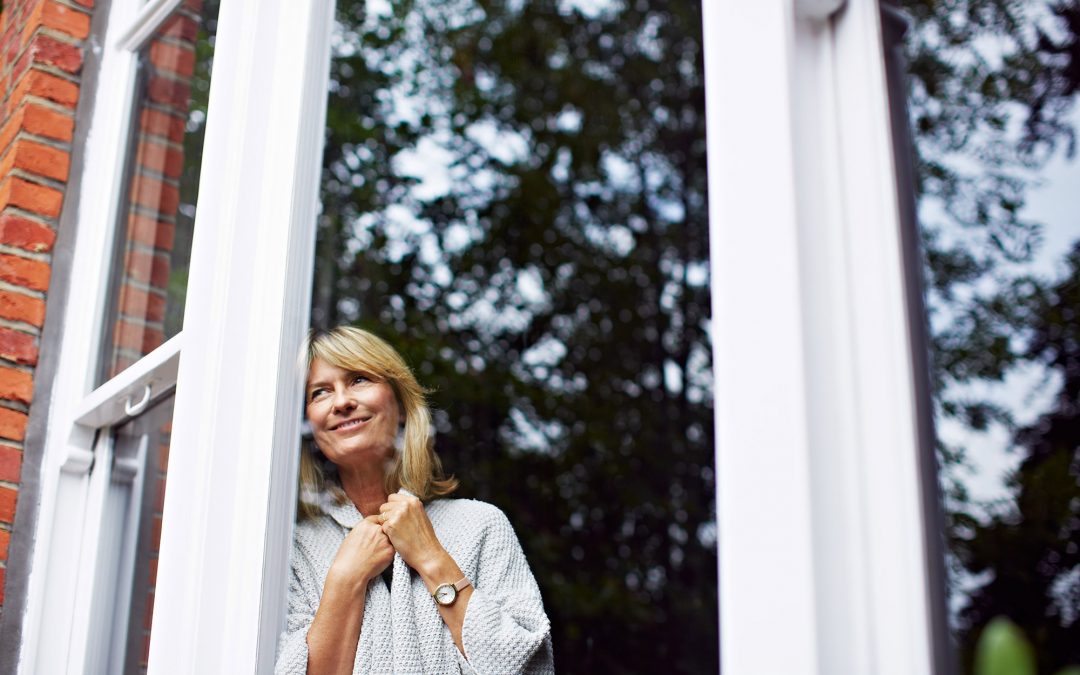 Join us at the NARI Milwaukee Spring Home Improvement Show at State Fair Park February 17-19, 2023! The Expo Center will be filled with home improvement experts to help you and your family improve your home.